Sentinel-6: The Next Generation of Sea-Level Monitoring 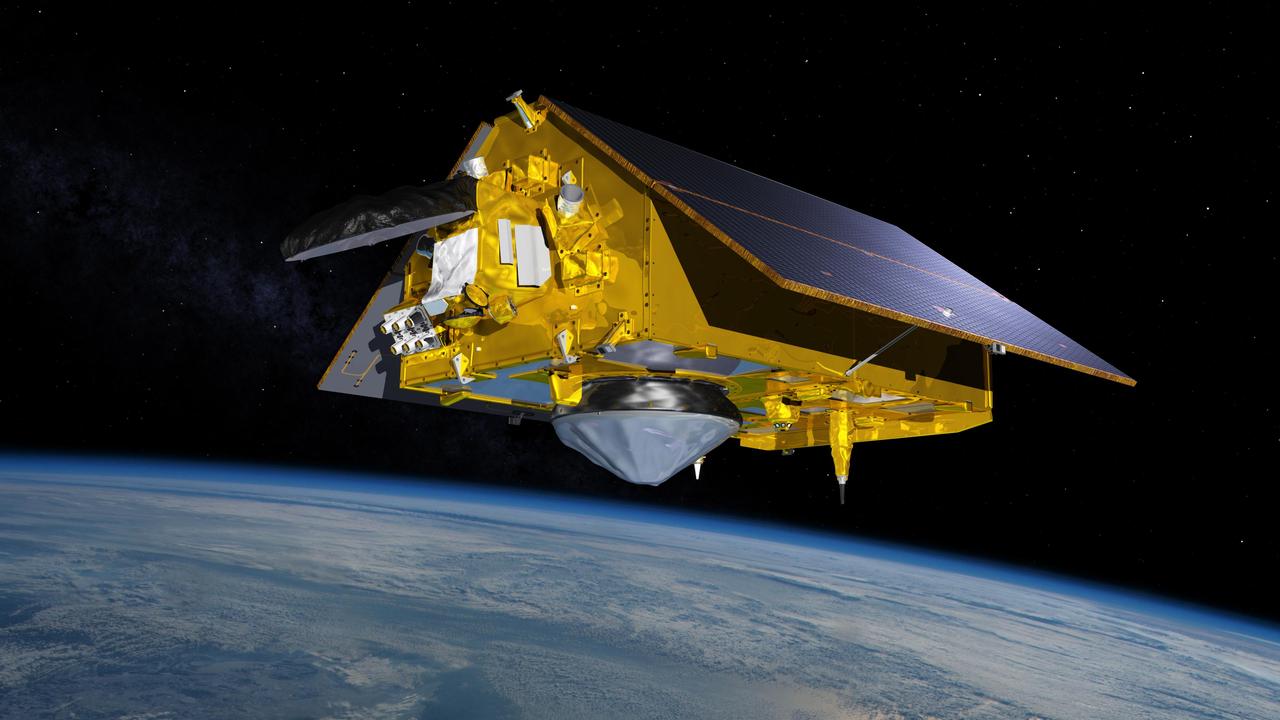 The future for monitoring sea-level changes is here, with the new Sentinel-6 Michael Freilich satellite launched into orbit mid-November. This new satellite continues a decades-long project of monitoring sea-level heights continuously since the early 1990s. Scientists are excited about the quality of data that is starting to be sent back from the satellite.

Globally, sea-level heights are rising on average by 0.13 inches (3.3 millimeters) per year. However, that change is not evenly distributed across the world’s oceans. The sea-level height changes are impacted by many natural processes, including meltwater from the loss of glaciers and ice sheets, landmass movements, and ocean physics.

Using the data from the new satellite, scientists will expand their understanding of where the sea-level changes are changing faster than the average. The new data will also be used to fine-tune the prediction models for climate changes and sea-level heights.

Opterrix’s open source infrastructure is built to ingest third party weather and climate datasets into automated workflows. Our proactive analysis and visualization tools monitor policies at risk in real-time and notify insurers before, during, and after the storm. Learn more at Opterrix.com.